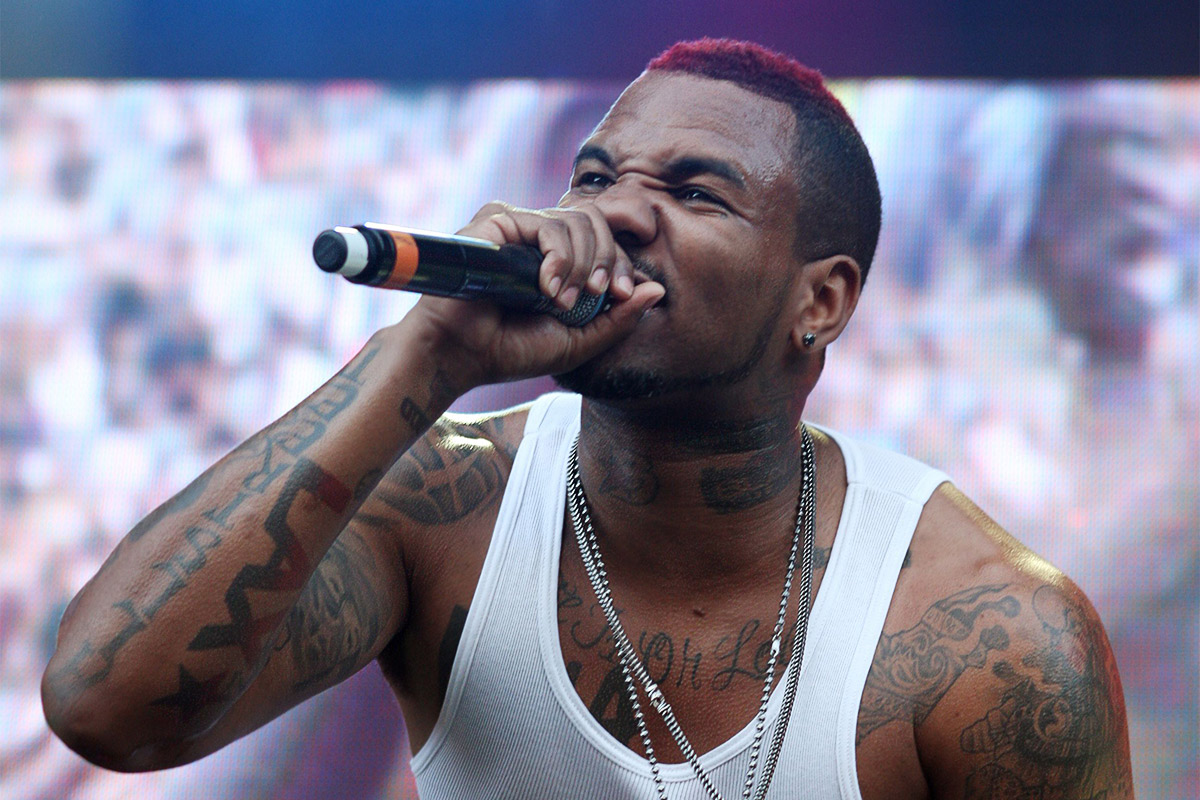 On Sunday (March 6), The Game posted an Instagram video (starts around 4:25) and doubled down on the comments he made about Eminem a few days ago in his appearance in Revolt’s Drink Champs episode.

He continued his monologue by questioning why he’d ever admit any man was superior to him at anything. Not sure I see the logic behind this statement, as clearly there will always be people better than you at something, especially things that they specialize or put more work in, so thinking otherwise just makes you sound delusional.

I also gave Eminem his props in the same accord. As far as being better than me, nah. Eminem is not better than me. Bro, I’m better than him. I said it again and I’ll keep saying it again, bro. It is what it is. Bro, you can take it, run and go tell him, do whatever you want ’cause when it’s time to get down and it’s time to grab that mic and stand in front of that microphone and that booth, I’m gone air muthafuckas out every time, bro.” 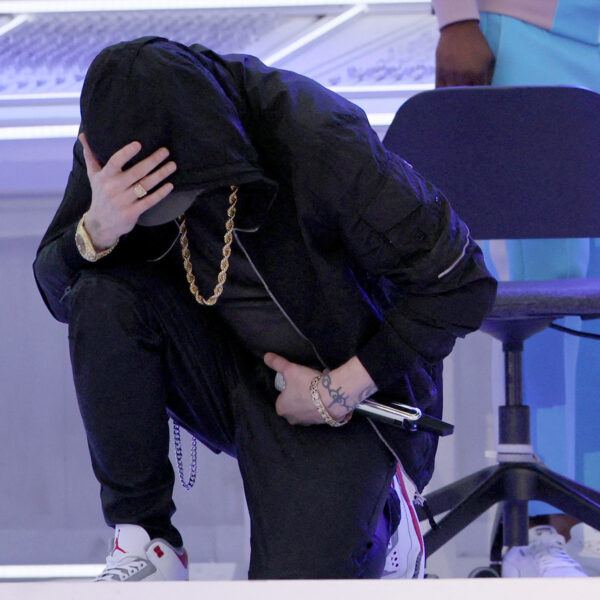 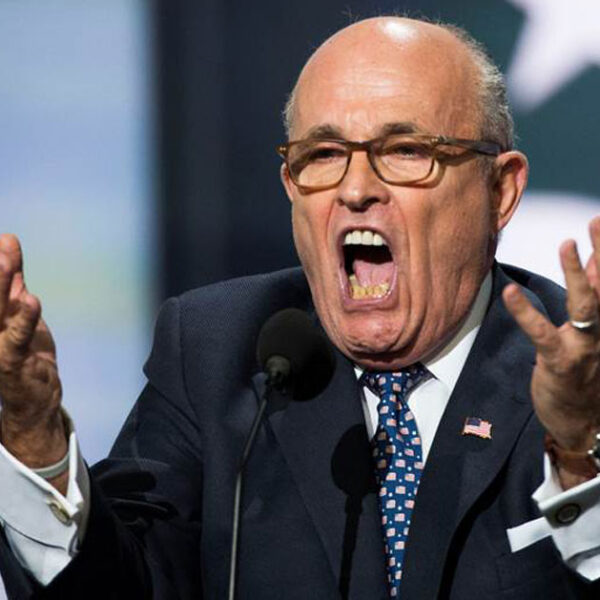