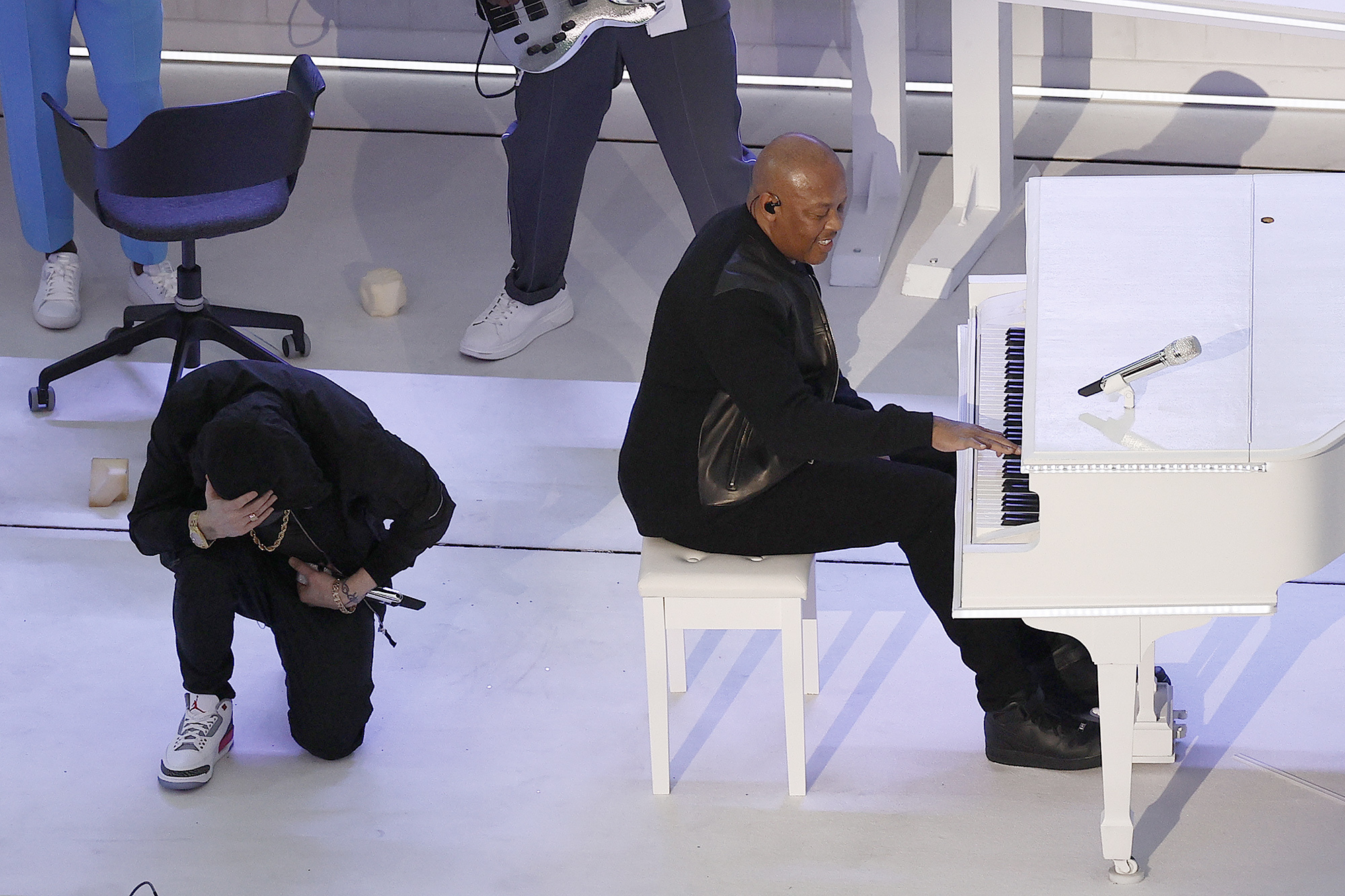 While there were some reports of Eminem and DRE being at odds with NFL regarding their Super Bowl 2022 half time performance, TMZ has since reported that it was all good during the Super Bowl halftime show, according to Dr. Dre.

“Em taking a knee that was Em doing that on his own,” Dr. Dre said of his protegee. “And there was no problem with that.”

Dr. Dre told TMZ there were minor changes made by the NFL, including removing a reference to gangs in one of Lamar’s songs, which Dre said was “no big deal.”

“All in all we came in, everybody was professional, everybody was on time,” he said. “Everybody really felt the magnitude of what this thing was and what we were going to be able to accomplish. It was a fantastic experience.” 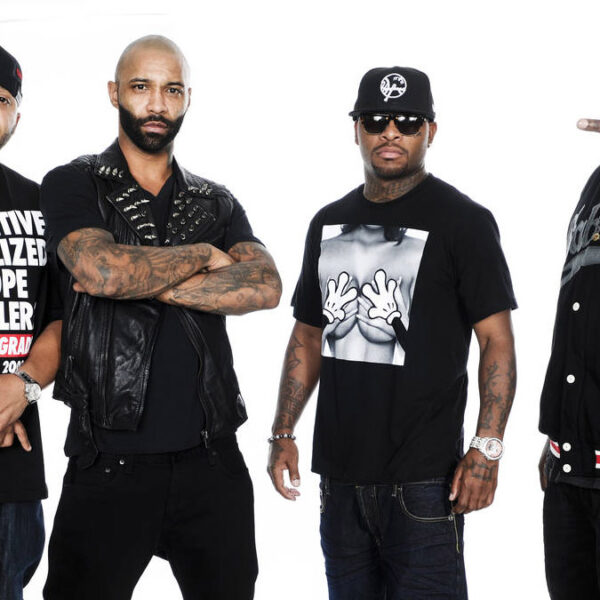 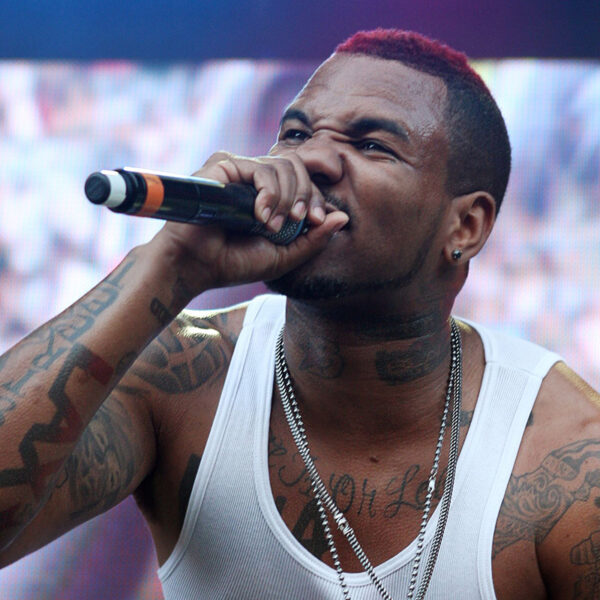 The Game doubles down on being a better rapper than Eminem