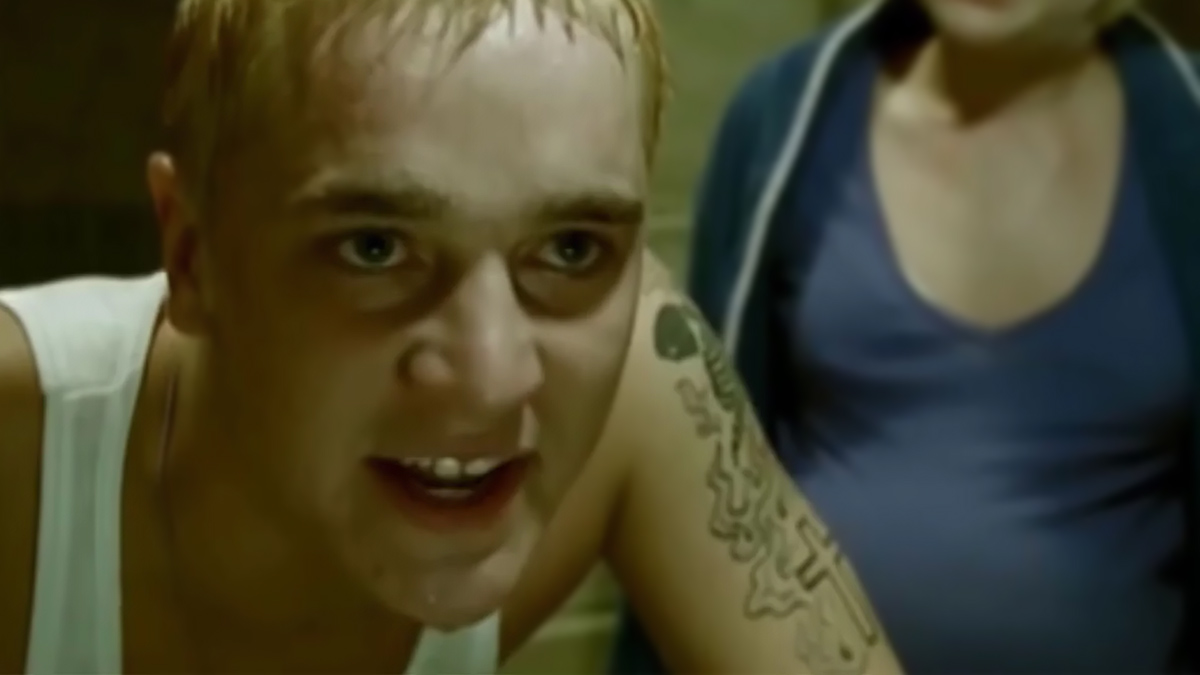 “Truly yours, your biggest fan, this is Stan.”

The Merriam-Webster Dictionary has added “stan” to it’s dictionary, which now has two entries for Eminem’s definition of the word “stan.” It appears as both a noun (“an extremely or excessively enthusiastic and devoted fan”) and a verb (“to exhibit fandom to an extreme or excessive degree” or “to be an extremely devoted and enthusiastic fan of someone or something”). All definitions are categorized as “slang, often disparaging.” The entries cite Eminem’s 2000 song “Stan.”

In 2017, the Eminem definition of “stan” was added to the Oxford English Dictionary.

Excerpt: As a noun, “stan” is defined as “an extremely or excessively enthusiastic and devoted fan,” while as a verb, it’s defined as “to exhibit fandom to an extreme excessive degree.” 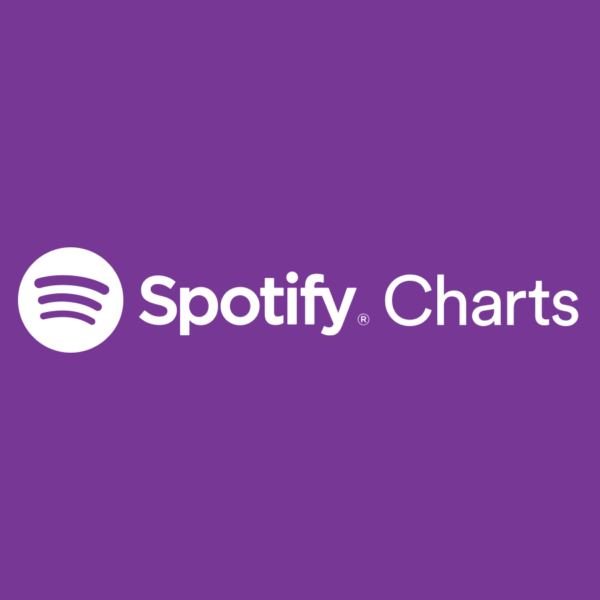