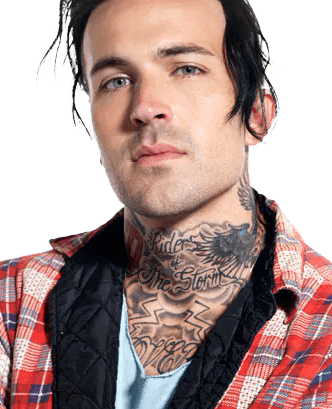 Michael Wayne Atha (born December 30, 1979), better known by his stage name Yelawolf, is an American rapper. Born in Alabama and raised in Tennessee, he embarked on his career independently in 2005, releasing one extended play (EP) and four mixtapes until 2010. It was not until 2010's Trunk Muzik EP that Yelawolf started to gain mainstream attention, culminating with Yelawolf signing a deal with Interscope Records. His first release on a major label was a reworking of Trunk Muzik, titled Trunk Muzik 0-60 (2010).