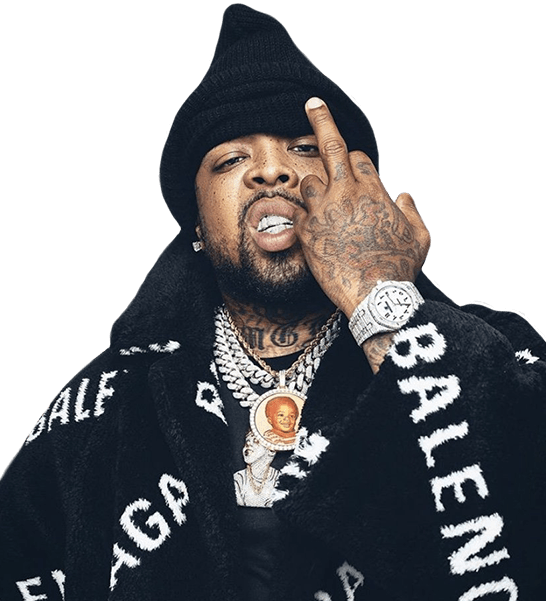 Alvin Lamar Worthy (born July 27, 1982), known professionally as Westside Gunn, is an American rapper and actor. He is the brother of fellow rapper Conway The Machine. In 2014, he founded the record label Griselda Records, and signed a deal with Eminem’s Shady Records in 2017. On November 14, 2020, in an interview with Joe Budden, Gunn announced he had fulfilled his contractual obligations to Shady Records and had become an independent artist.